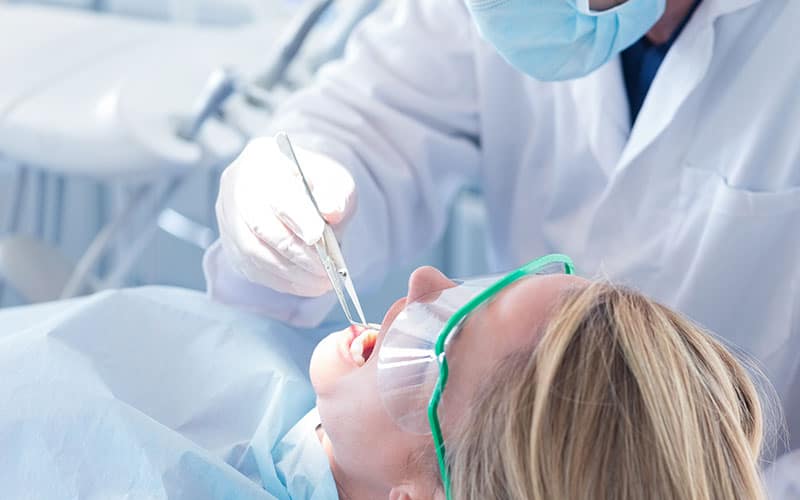 Understanding the Facts Regarding Dental Plaque

An alarming percentage of dental problems stem from the undesirable accumulation of plaque on the surfaces of the teeth. Unfortunately, while more and more people appreciate the importance of regular brushing and flossing, the role of plaque in dental decay is still poorly understood. This means that many people don’t work as hard as they should to eliminate plaque.

Things are further complicated by the fact that myths abound about dental plaque, many of which are widely accepted as true. Such misinformation only makes it harder to deal with plaque correctly. If you would like to learn more about the truth regarding dental plaque, read on. This article will set the record straight regarding three pervasive myths.

Myth: Plaque Is a Type of Bacterial Organism

This is one of the most widely accepted misconceptions regarding dental plaque. Even mouthwash is commonly marketed as working to kill plaque. Yet plaque is not a microorganism at all, although it does act as a home for a wide variety of destructive bacteria.

Plaque is that sticky whitish gunk that builds up on the outside of your teeth when you go too long without brushing. It is made up of starches, sugars and bits of half-digested food. As you can imagine, this makes it the perfect breeding ground for bacteria. In fact, at least 400 different strains of microorganisms make their home in plaque.

Most of these species of bacteria are relatively harmless where your teeth are concerned. Yet certain plaque-loving strains of anaerobic bacteria do pose a serious problem. As they feed on the sugars embedded in plaque, they create acids that act to literally eat holes in your enamel, leading to the formation of cavities.

While mouthwash may be capable of destroying these bacteria, the problem will recur unless the plaque itself is thoroughly removed. This is best done through brushing and flossing regularly, as well as visiting your dentist for cleanings.

Myth: It Takes Years for Plaque to Build Up

Many people downplay the significance of plaque, arguing that it takes so long for plaque to accumulate that it really doesn’t pose that much of a threat. This is absolutely incorrect. Plaque starts to accumulate seconds after you have finished your teeth cleaning regimen.

Of course, at such times, with no food particles in your mouth, plaque is composed almost entirely of glycoproteins. These substances, naturally found in all of your saliva, are deposited on the surface of the teeth. There they result in the formation of a film that goes by the name of dental pellicle.

There isn’t much to be worried about where dental pellicle itself is concerned. Yet it is problematic insofar as it allows for the perfect base layer on which bacteria and plaque can begin to accumulate. Within days, enough plaque will have accumulated for the acids produced by bacteria to begin having a detrimental effect on your teeth.

Myth: Cavities Are the Only Problem Caused by Plaque

As noted above, cavities are one of the most common repercussions of dental plaque — yet they are far from the only one. In fact, plaque contributes to a staggering array of ailments for both your teeth and your gums. The first phase of plaque-related trouble goes by the name of demineralization.

Demineralization involves the surface of a tooth’s enamel undergoing chemical alterations that leave it weak and soft. A tooth in the process of demineralization is often characterized by the presence of whitish spots. Once demineralization has proceeded far enough, the acids will eat through the enamel entirely, leading to cavities.

Problems don’t stop there, however. The continued presence of plaque will increase the likelihood that a vulnerable tooth will develop an infection. This highly painful scenario generally requires a root canal to remedy. Meanwhile, unchecked plaque growth will also likely be leading to gingivitis — an inflammation of the gums that can leave you susceptible to all manner of secondary problems.

Keeping plaque at bay is the cornerstone of a good dental hygiene regimen. Be sure to brush and floss daily. For more information about best practices for preventing plaque growth, please contact the experts at Greenville Center for Sedation Dentistry.